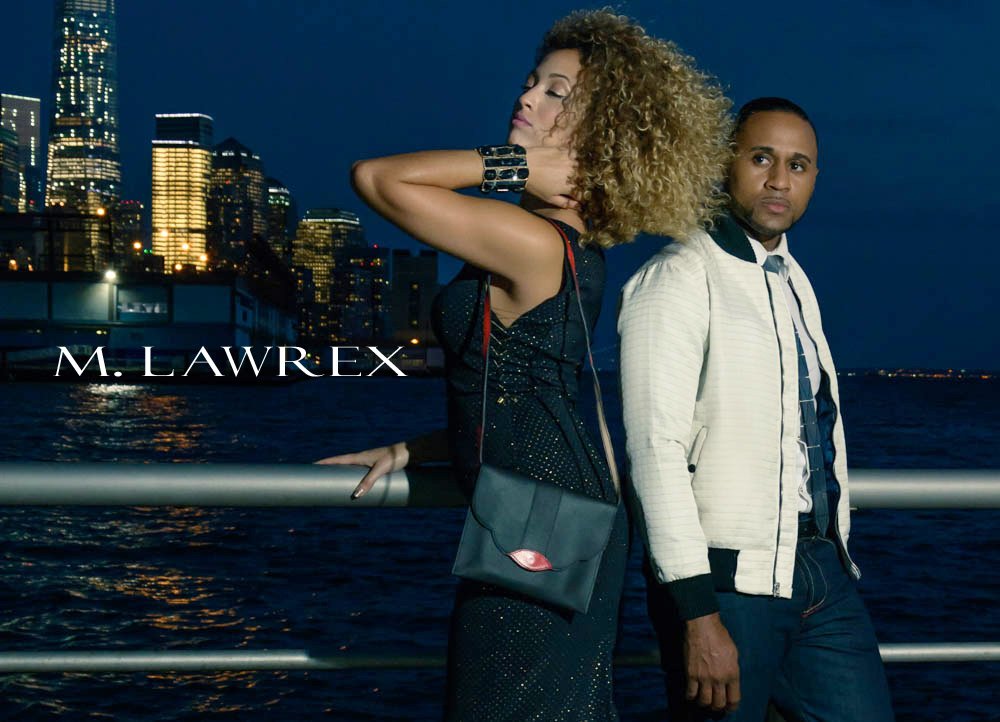 DANTE BRIGGINS: SMART AND TALENTED MODEL WHO IS AN UP AND COMING MOVIE STAR!

I met Dante at Gold’s Gym while promoting 2013 Jersey City Fashion Week in Upstate New York. He is back with a passion, and a successful Screen Actor as well.

American actor and model Dante Briggins was born in the Bronx, New York, and began Acting/modeling at the age of 21 after he was discovered walking out of an H&M store in Manhattan.

His acting career began with small roles in a variety of music videos as male leads and a series of short films. He has since been seen in many feature films. He is known for his work on Star Wars: The Force Awakens (2015) Batman v Superman: Dawn of Justice (2016) Allegiant (2016) and Money Monster (2016)

There is no wonder Jersey City Fashion Week is doing their sixth show and celebration the its Fifth anniversary . The sixth show was a special event for Super Bowl XLVII for the host Hudson County Huddle Committee featuring former Super Bowl Champions and current players as well as Film and Screen actors Marc John Jefferies and Justiin Davis. Jersey City. has a rich tapestry for creativity with its views of the Statue of Liberty , the Hudson River and the Manhattan Skyline.. Its downtown area with its malls and shops envy’s many american cities and being next door to the Hoboken, N.J. birthplace of Frank Sinatra there are numerous reasons why stars are born there. IMIPress will be on hand for this exciting celebration of Fashion and Music of many genres and cultures. A reality show should be a potential project in the near future. After being approached by Bravo last year, I would be looking on the radar for that.  Harlem Phenom Films Online

My favorite designer this year, may be the one whose creations, will satisfy my passion for  color and comfort; the garment that replaced Adam’s & Eve’s Leaf, the piece of cloth that intimately secures my passion fruits, the piece that gets me aroused and excited about fashion. . . Dominicci. By George “RaStarr” Walker©2016

Dominicci USA was founded by 3 brothers in a Shore town a few miles inland of the Atlantic Ocean. Without any capital or connections, we laid the unbreakable foundation for Savage Luxury. Brick by brick, step by step, we have managed to make waves in this bizarre industry. Our product line consists entirely of boxer briefs at the moment, however this is only the beginning. We secured a licensing deal which grants us access to certain patented patterns for men’s swimwear, which will anchor our full Spring & Summer collection. We pride ourselves on being TRUE AMERICAN DESIGNERS. Everything is designed, sourced, & manufactured in the USA. Furthermore, we also pride ourselves in the fact we are completely vertical. We are filming our own commercials, do our own art & design, write our own music, engineer our own patterns, shoot our own product, etc. DominicciUSA.com

Performing will be Clayton Bryant who can be heard on The Life of Pablo this is the seventh studio album by American rapper Kanye West and coming off a Atlanta concert with Motown legend Valerie Simpson (Ashford & Simpson “Ain’t No Mountain High Enough”.  Clayton Bryant will be performing live music and the Union a group of talented professional studio musicians.   https://youtu.be/_48J6uPoNe8   September 24th, 2016 at Liberty State Park’s Newly renovated CRNJ Terminal Building Clayton Bryant and the Union,  our Jersey City Fashion Week House Band will perform.

Clayton is part of the elite  of the most sought after Solo/Background/Session Vocalists in the music industry –. To date, three  of  Clayton’s  biggest  thrills  were being featured on the Rock & Roll Hall of Fame 25th Anniversary Concert & Induction Ceremony  backing up rock legends Bruce Springsteen & Darlene  Love,  his appearance  on “Good Day NY” debuting  his single  “Lost Touch With The World” and his duet performances on The British Rock Symphony Tour with Rock Legend Roger Daltrey.  Valerie Simpson-­‐“He shows us things in his throat we didn’t know existed”.

Miss Nana You might remember her as a teenager shutting down every major arena in America including Madison Square Garden, sharing the stage with Bow Wow, Chris Brown, Ciara & Trey Songz. Fast forward to Now a young adult Tanyshwia “Miss Nana “Stokes is ready to conquer the music industry as a triple threat. Rapping, dancing and singing are only the beginning of what’s this talented beautiful artist from rough streets of Newark NJ is capable of. While taking a few years hiatus from music Nana shifted gears to live the college life!  College wasn’t enough to stop her from jumping knee deep back into her passion. After the college bills and her success in College! Nana couldn’t ignore her true calling! She simply couldn’t ignore the one thing she truly loved! A new era has manifested its self and she has now shifted to recording a variation of styles of hip-hop from lyrical which she’s known for, to more melodic flows like in her Debut single ” nobody’s business” ( We Lit )  https://m.youtube.com/watch?v=pzj1Gjog3LA&feature=youtu.be  Miss Nana was determined to give her long lost fans more than just lyrics this time around. The new single Nobody’s business” also has a dope Video which features cameos from Hip-Hop legends Red Man & Treach of naughty by nature who refers to her as “Niecy” Nana the Princess of Newark. With already paying major dues in the music business and still grinding full-time , this young vet has gained so much experience.

Miss Nana on tour with Bow Wow as a  teen!

All while being upheld by her father Big7 and his production company Newark illustrated! Big7’s been her driving force and guide since day one. Miss Nana got her 1st break when Talk Show Host Wendy Williams heard her free styling and instantly awarded her a management contract & continuous airplay on 107.5 WBLS radio station. All of which has made Miss Nana a household name in the tri-state area! This exposure transcended the Tri state and eventually caught the attention of Bow Wow . It’s now 2016 and Miss Nana is currently on her “We lit” promo tour and is working hard on her Fall EP release. Miss Nana is definitely on her way to Hip-Hop stardom.

Watching the two voices behind the up-tempo club smash “In My Zone”, it’d be easy to mistake Chad B & Cascio — the latest signees to Entertainment One Music (eOne Music) — as longtime friends. While the Jersey natives have enjoyed solo recognition, their work as a duo began less than a year ago.  “We met completely random,” says Cascio of the group’s origins. “I had made ‘In My Zone’ two summers ago. I got a little buzz, but nothing really happened with it.  A friend of mine heard it and brought it to Chad’s attention, but I didn’t even know that he knew about it.” Chad nods in agreement while Cas continues. “I was in a studio doing a verse for somebody else. He was there doing a verse for someone else… You could say it was fate.”

Watching the two voices behind the up-tempo club smash “In My Zone”, it’d be easy to mistake Chad B & Cascio — the latest signees to Entertainment One Music (eOne Music) — as longtime friends. While the Jersey natives have enjoyed solo recognition, their work as a duo began less than a year ago.  “We met completely random,” says Cascio of the group’s origins. “I had made ‘In My Zone’ two summers ago. I got a little buzz, but nothing really happened with it.  A friend of mine heard it and brought it to Chad’s attention, but I didn’t even know that he knew about it.” Chad nods in agreement while Cas continues. “I was in a studio doing a verse for somebody else. He was there doing a verse for someone else… You could say it was fate.”

Nina Davies www.ninadaviesmusic.com/ residing in Los Angeles by way of Sidney, Australia. Nina’s   twin siblings were Prince’s steady background singers and dancers, featured in his Super Bowl performance as well as producers/Directors of many of his Music Videos. Nina is a super talented Singer/Songwriter/Producer/Musician/Dancer.

The Jersey City Fashion Week 5th Anniversary Fashion Festival and Concert will have many other surprise performances and appearances.

Opening Night will be on Thursday September 22th, 2016 at Maritime Parc, 84 Audrey Zapp Drive, Jersey City, New Jersey 07305 VIP Tickets are $85.00 Advanced Tickets are $50.00 and $60.00 at the door. Sunday Fashion, food and style collide for the soul! for the JCFW Brunch, Hair and Make Up Artistry Show. Hosted by Gerald Dure Celebrity Beauty Guru and DJ Hood